Ancaps
Communities Topics Log In Sign Up
Sign In
Hot
All Posts
Settings
Win uses cookies, which are essential for the site to function. We don't want your data, nor do we share it with anyone. I accept.
DEFAULT COMMUNITIES • All General AskWin Funny Technology Animals Sports Gaming DIY Health Positive Privacy
5 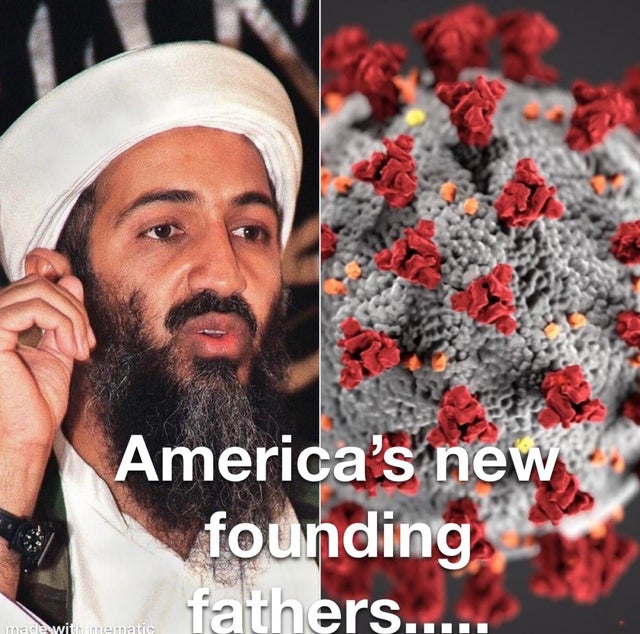 No he was Naan wrapped turd. He did win though. His goal was to destroy the America and western classical liberal democracy. He was 100% successful in doing so. Thanks to him (et. al) the fear of, and protection from, "terrorism" has been the unifying purpose of all western governments for the past 20 years. The technological advances alone; all in the name of protecting us from the "terrorists." The meme is pointing out the erosion of our rights and liberties that the fear-mongers "stole" from us in the name of the GWOT, and the cheap, knock-off script that is, covaids. Basically the past 20 years has been about conditioning you to give up your freedom because of some existential threat, and that will be the theme going forward