Ancaps
Communities Topics Log In Sign Up
Sign In
Hot
All Posts
Settings
Win uses cookies, which are essential for the site to function. We don't want your data, nor do we share it with anyone. I accept.
DEFAULT COMMUNITIES • All General AskWin Funny Technology Animals Sports Gaming DIY Health Positive Privacy
1 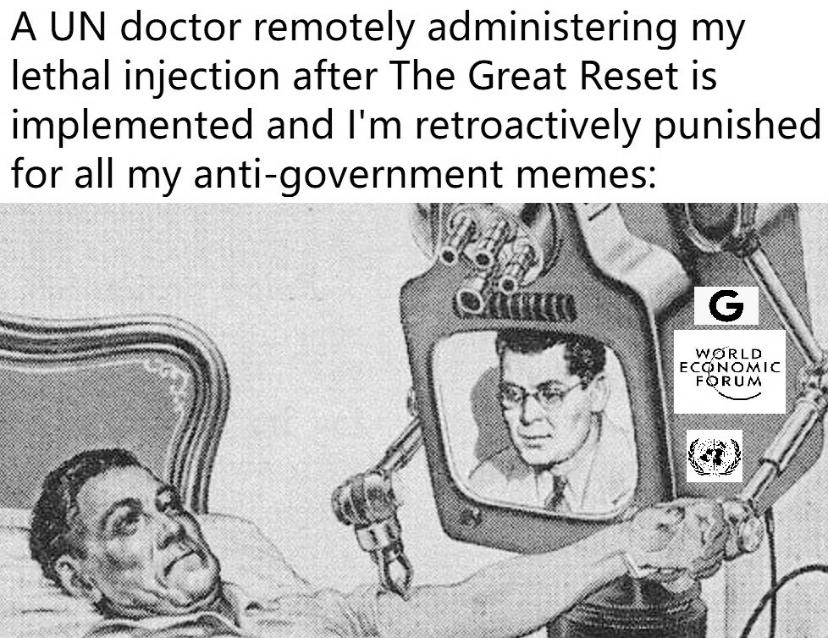 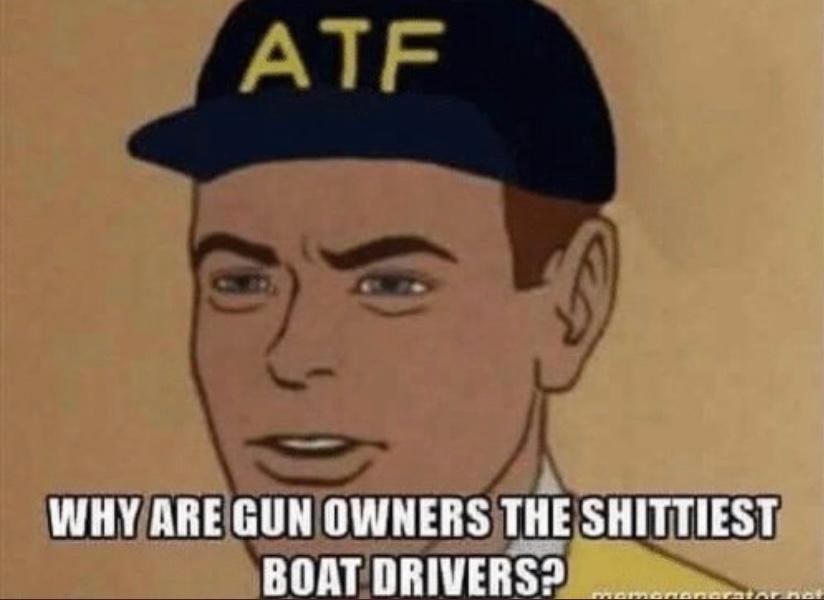 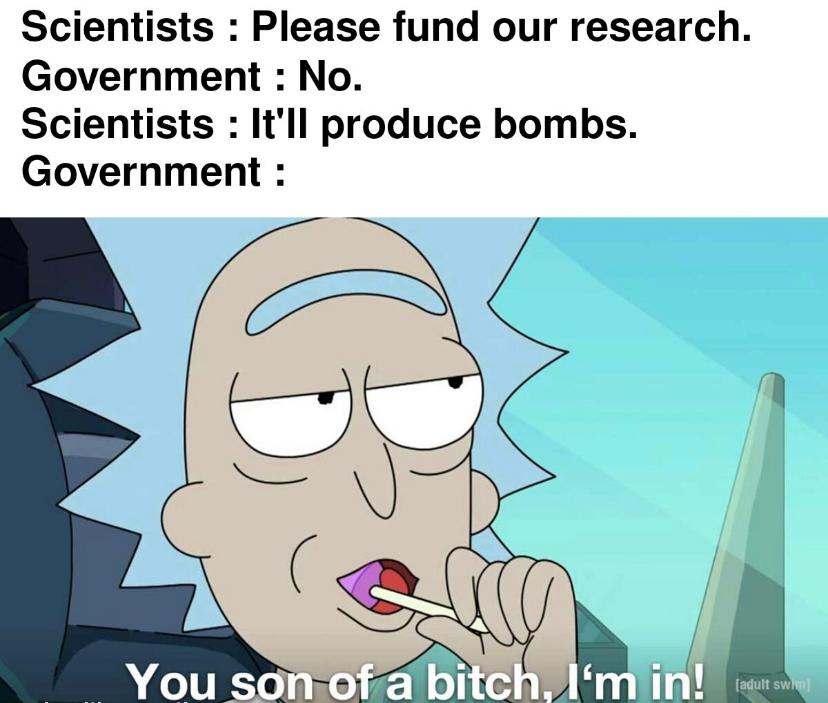 Tyoe o and then y

To prepare for compilation, run qmake:

I recommend you compile multi threaded so you can use all your cores otherwise it will take FOREVER. 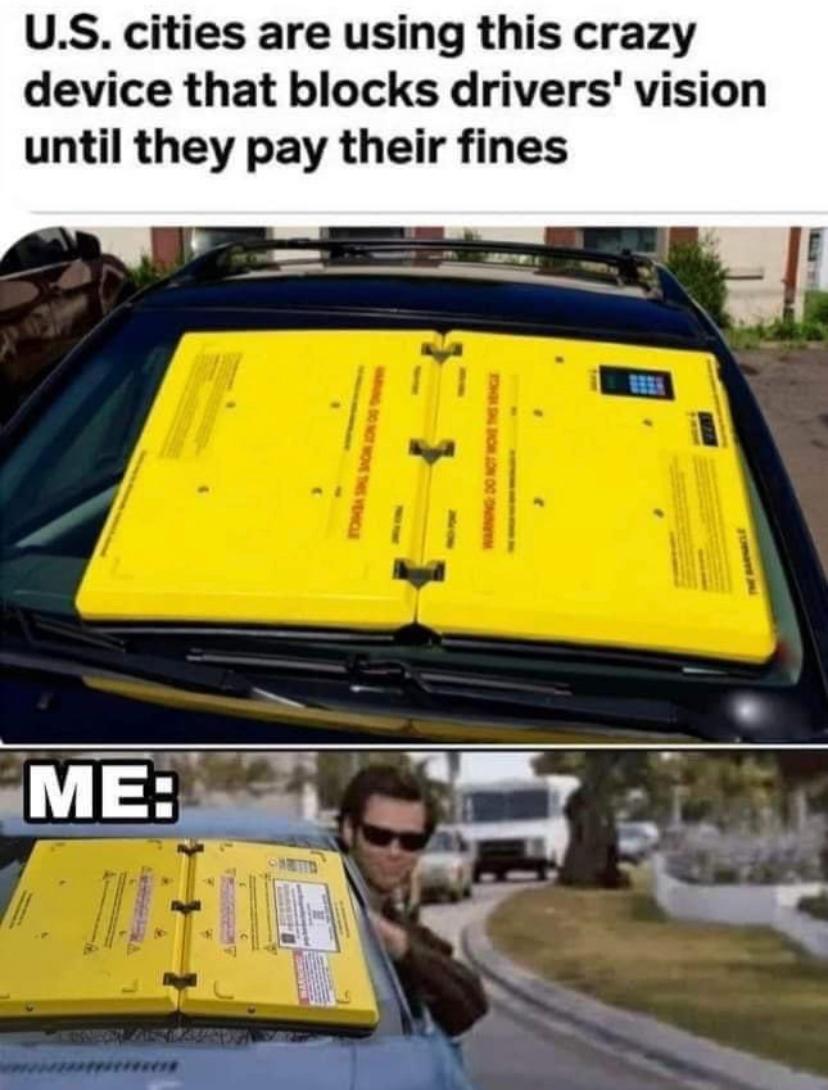 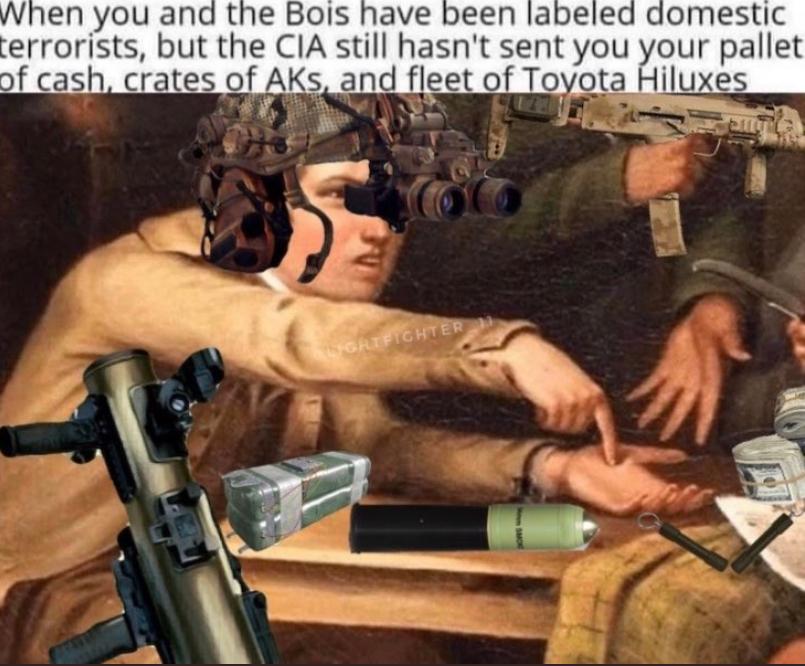 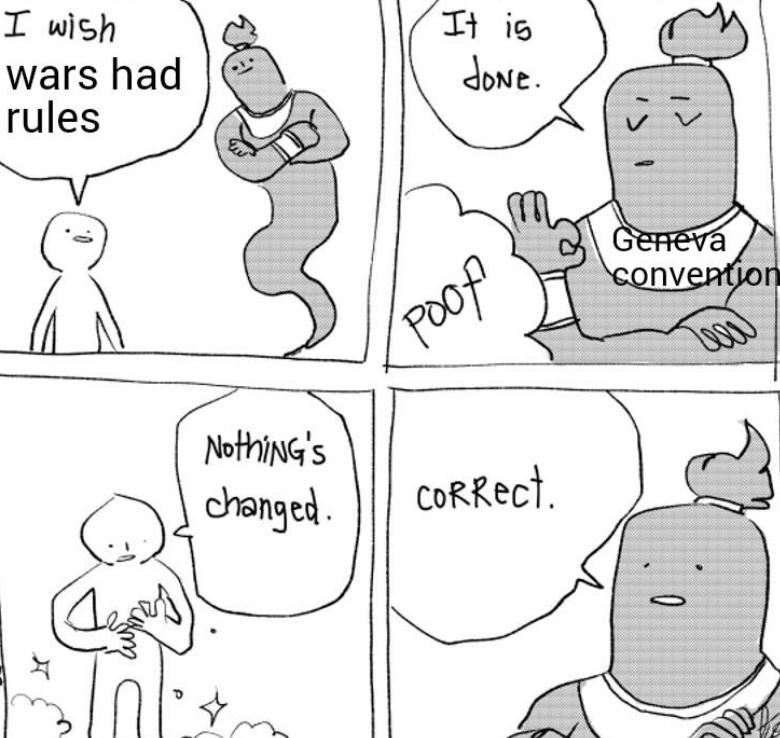 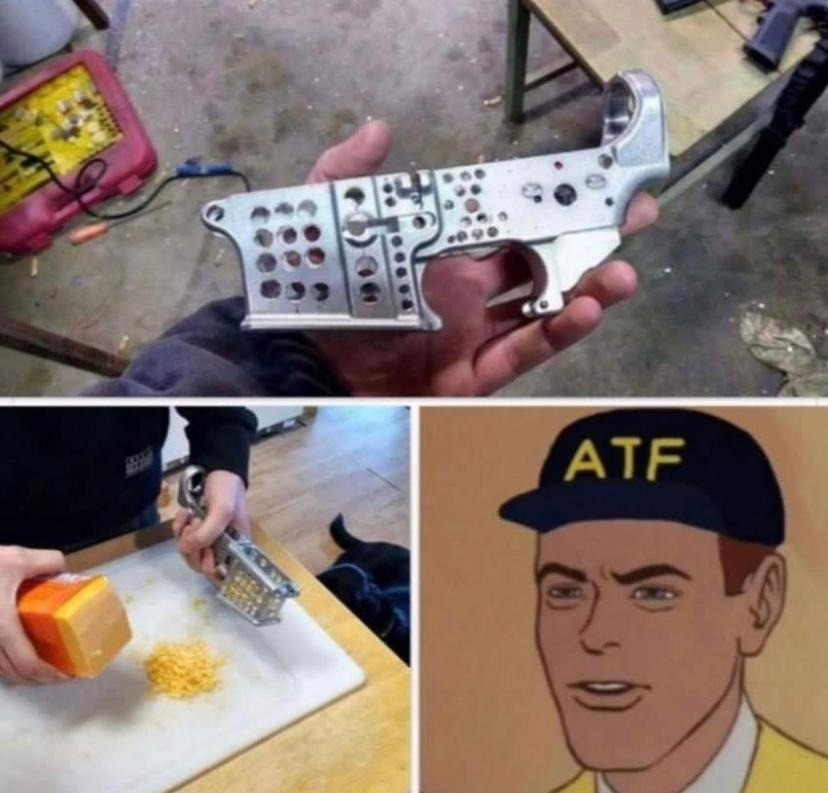 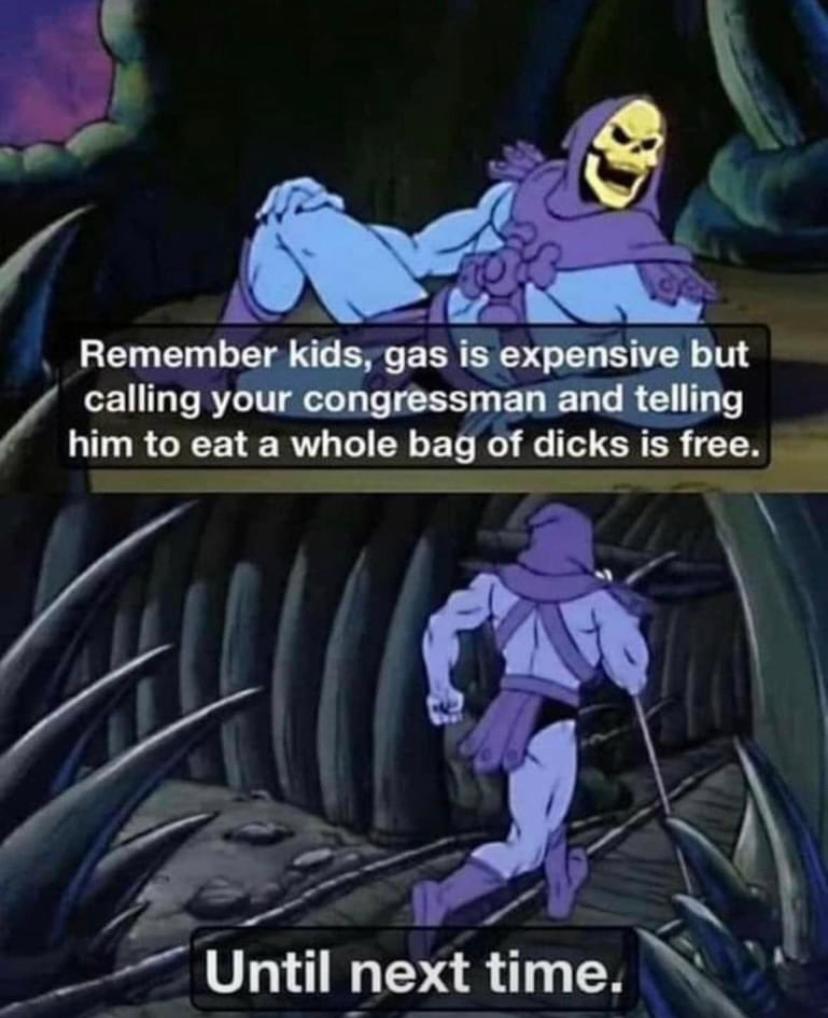 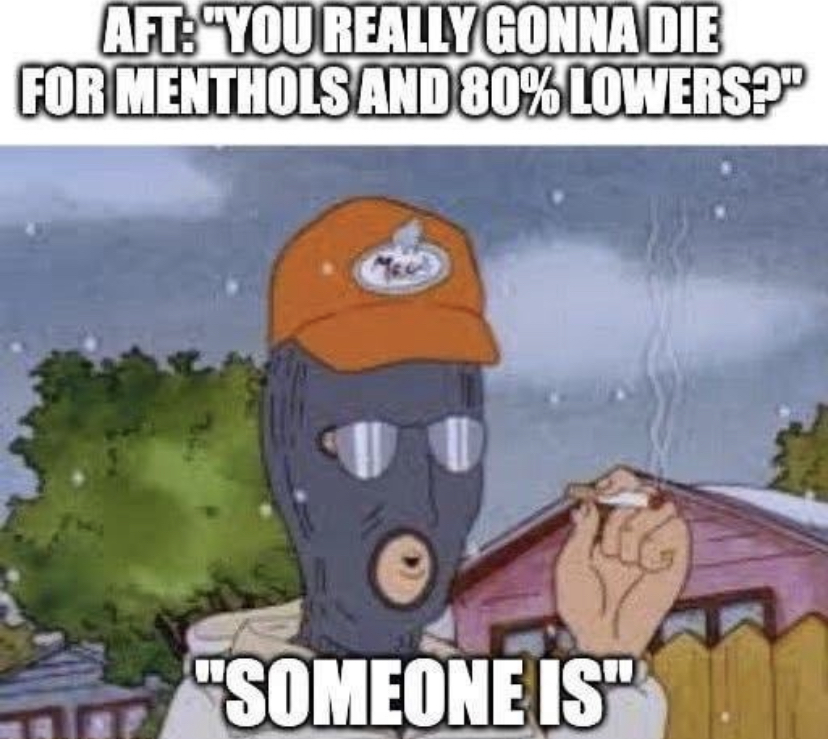 I honestly think that goal is within reach, and I also think that most Republicans would agree with me on this. It might not only be possible for the Libertarians to be pulled into the mainstream, but to have the complete cooperation of the current mainstream Republicans who would also see this as in their strategic best interest. 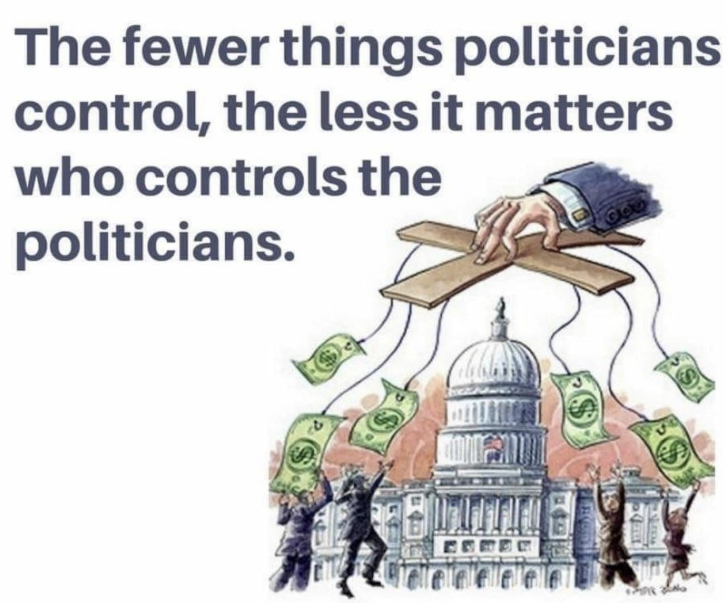 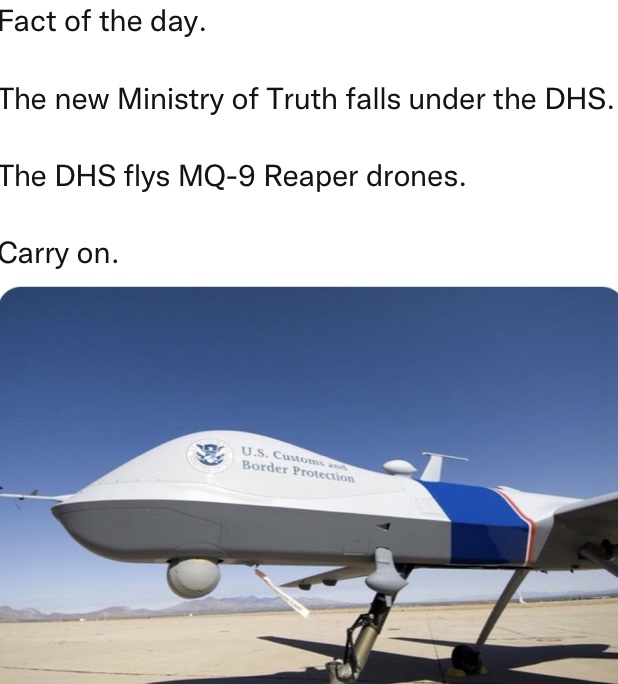