Ancaps
Communities Topics Log In Sign Up
Sign In
New
All Posts
Settings
Win uses cookies, which are essential for the site to function. We don't want your data, nor do we share it with anyone. I accept.
DEFAULT COMMUNITIES • All General AskWin Funny Technology Animals Sports Gaming DIY Health Positive Privacy
1

Kamala Harris: The United States has a long an endearing alliance with the Republic of North Korea.
Discussion on Voat: https://www.voat.xyz/viewpost?postid=633634db66b2b[https://www.voat.xyz/viewpost?postid=633634db66b2b]
gvid.tv
1
Breaking News: The U.S. believes parts of the Ukrainian government were behind the car bombing that killed a prominent Russian nationalist Dugin daughter near Moscow in August.- NYT (www.nytimes.com)
posted 1 day ago by Astroasl 1 day ago by Astroasl
1 comment share
1 comment share save hide report block 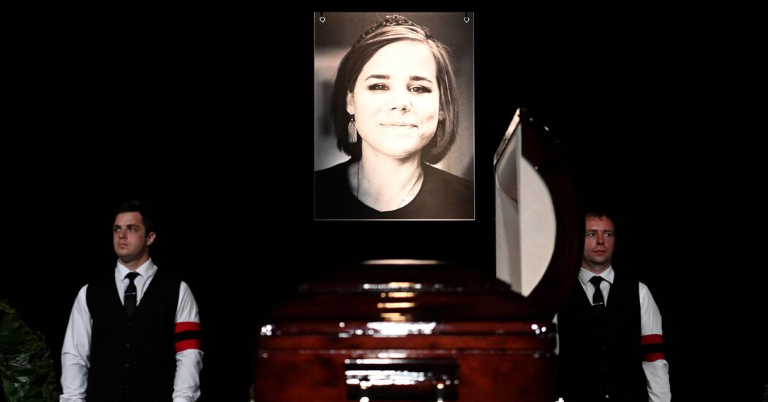 U.S. Believes Ukrainians Were Behind an Assassination in Russia
American officials said they were not aware of the plan ahead of time for the attack that killed Daria Dugina and that they had admonished Ukraine over it.
www.nytimes.com
1 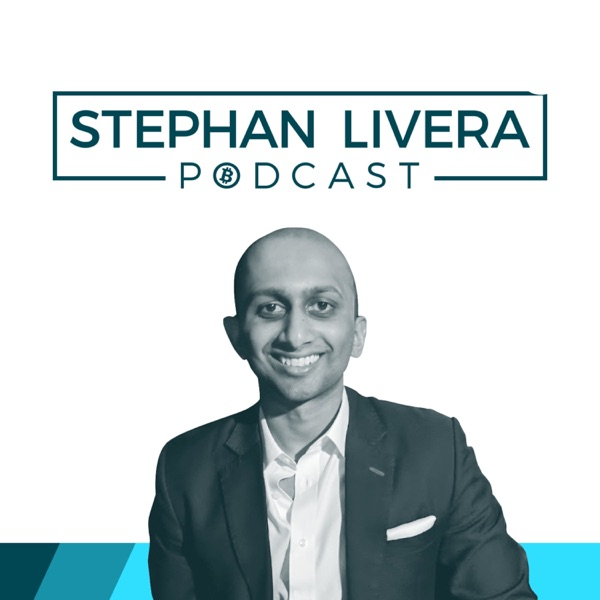 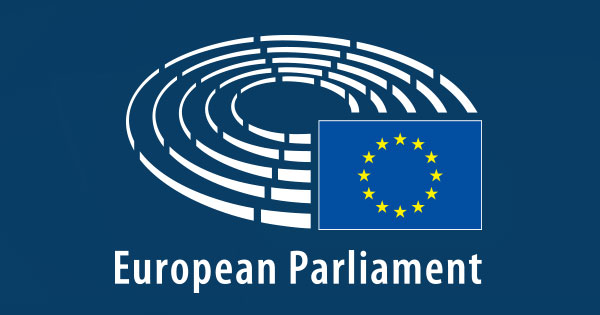 Crypto assets: new rules to stop illicit flows in the EU | News | European Parliament
Crypto-assets’ transfers would need to be traced and identified to prevent their use in money laundering, terrorist financing, and other crimes.
www.europarl.europa.eu
1 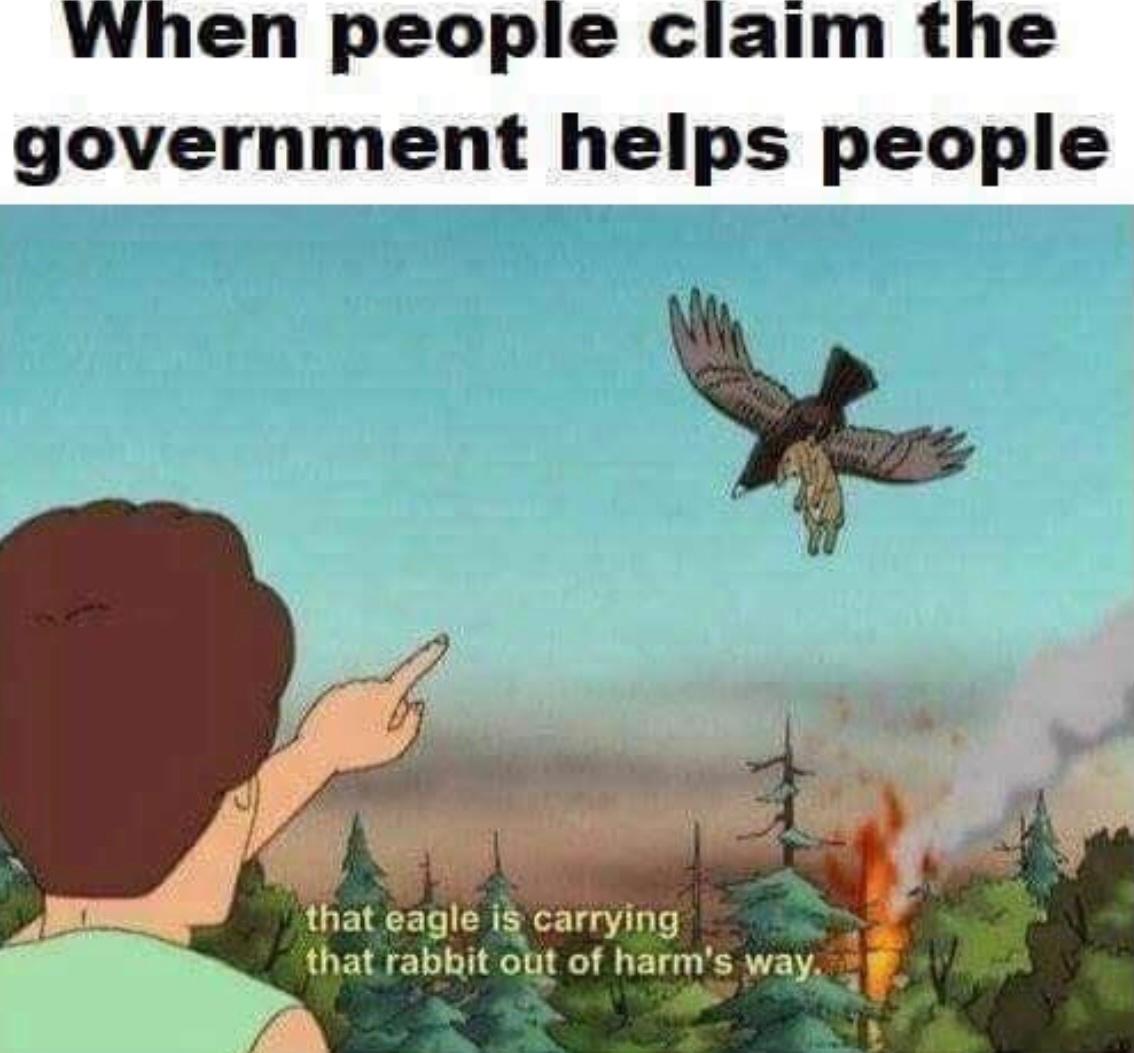 I've been thinking about how tor and anonymous networks need to be the standard internet for social communities, especially with potential for war looming, even being slightly inconvenient to the state could be costly.

But perhaps I've just failed to find it seeing as the criminals have much more budget to spend on marketing and getting their name out there at every gateway into TOR because they actually have a dollar to make unlike people who simply want a free place to chat without contributing to the norm of submitting content to the most useful data-collection operation on the general public the government has ever had access to.

Has anyone heard of such forums?

I have heard about dread, but it's pretty much 90% down right now. 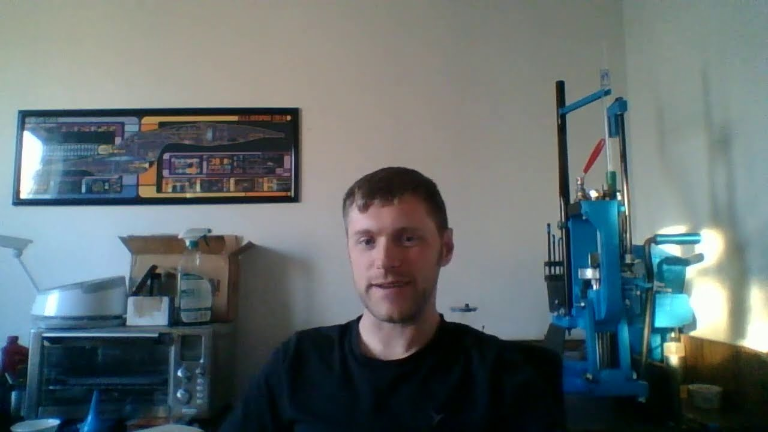 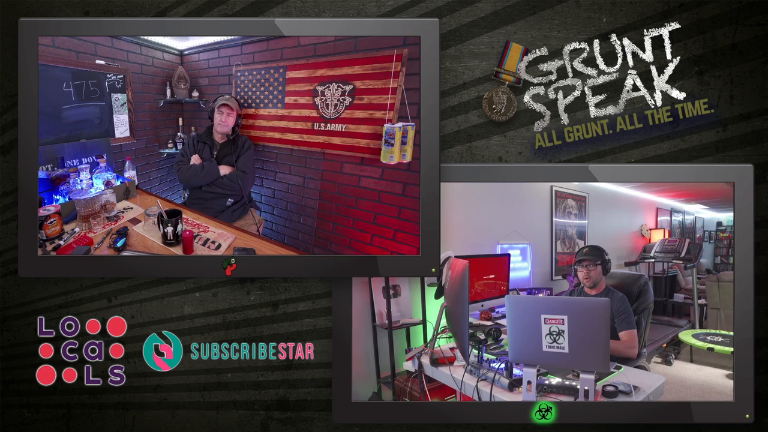 No Man’s Land: Why Military Recruiting Has Tanked | Grunt Speak
IraqVeteran8888 absolutely nails why military recruiting numbers are in thetoilet with an epic Twitter thread. Popp responds and offers his insight.#TerrencePopp [/search/TerrencePopp] #GruntSpeak [/search/GruntSpeak] #Military[/search/Military]If you want to keep seeing this content, be sure to sign up for memberships onthese sites! Members get exclusive livestreams with Popp! Go tohttp://www.Redonkulas.com/donate [http://www.Redonkulas.com/donate] You’ll findlinks to our SubscribeStar, Locals, and GiveSendBro! Get merchandise here!https://merch.streamelements.com/redonkulaspopp[https://merch.streamelements.com/redonkulaspopp] Or here!https://crypto.fashion/redonkulasAdministrative Violence: Divorce and Custody Edition is here for a limited time!Downloadable Version: https://buy.stripe.com/7sI4gM8Mw57v4HC3ci[https://buy.stripe.com/7sI4gM8Mw57v4HC3ci] Physical Copy:https://buy.stripe.com/fZe4gMd2M43rca46ot[https://buy.stripe.com/fZe4gMd2M43rca46ot]Featuring music by TeknoAXE’s Royalty Free Music http://www.teknoaxe.com/[http://www.teknoaxe.com/]Send physical donations to: Redonkulas.com Productions 29488 Woodward Avenue,Unit 407 Royal Oak, MI 48072 If you write a check, make it out to Second ClassCitizen, 501c3 All donations are tax deductibleFor a complete list of all channels where you can find Redonkulas content, goto: https://www.Redonkulas.com/channels [https://www.Redonkulas.com/channels]And be sure to tune in for Grunt Speak Live Tuesdays and Thursdays at 8pmEastern And Supporter Sunday streams for Locals, GiveSendBro, and SubscribeStarmembers only!
gvid.tv
2
It looks like the government is going after prediction markets again (www.predictit.org)
posted 8 days ago by x0x7 8 days ago by x0x7
0 comments share
0 comments share save hide report block
2 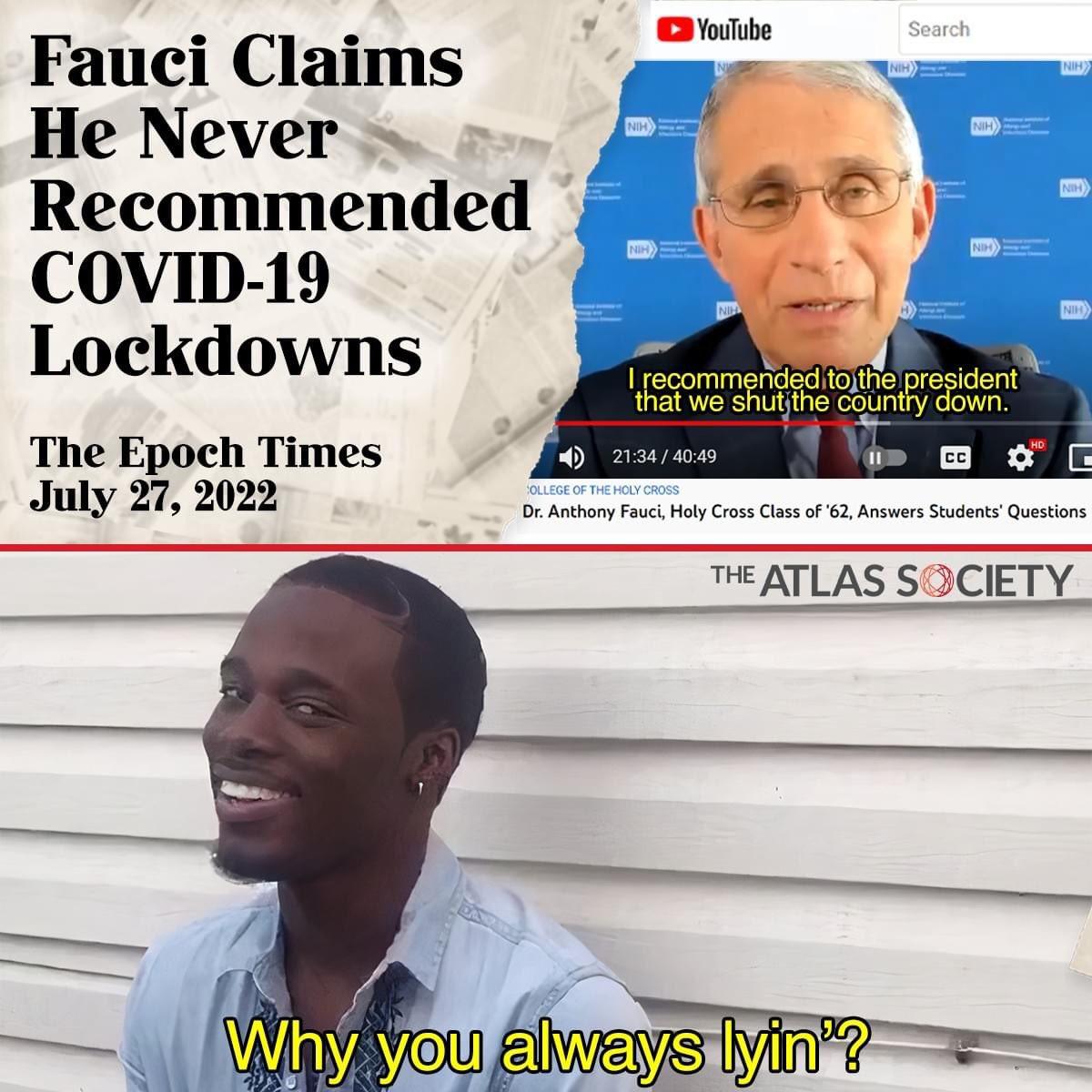 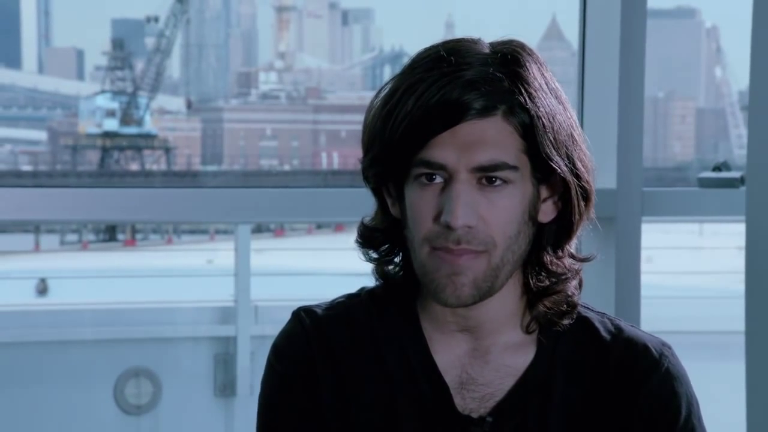 God has a certain nature, and part of that nature shows up in humanity in the form of free will. Because we have free will, we can choose beliefs, and preferences, and habits. Sine people tend to have a sociable nature, people of like beliefs, preferences, and habits tend to come together in groups that share those beliefs. That's what culture is about, and humanity has naturally evolved to be very comfortable in it's cultures. Some parts of culture is and must evolve to be universal by it's nature, and the test of time. For example, a culture that despises freedom and property rights will eventually destroy itself and rip itself apart while one that loves freedom and property rights will last and endure and be prosperous. Other parts of culture can be highly local, but lasting, for example my culture may love spicy foods, while yours doesn't. Nothing about those differences needs to change ever, our cultures can live side by side for a 1000 years in peace and harmony. In fact, the variety is probably preferable. Some parts of culture, we are raised in, like our language, others we choose.

For decades the left has tried to ruthlessly mold and manipulate culture, take interests we share like say "a nice clean environment", or a pretty sounding music, and use that like a bludgeon instrument to beat and coral us into cultures that destroy themselves, like socialism. But now the right is fighting back. To be honest, it's kind of refreshing. The culture of the right is a lot less susceptible to the abuse heaped on us by the left. That because the right tends to be based on cultures that have lasted the test of time, and so is naturally the most destructive socialist tendencies have been weeded out. Also, in the USA, the culture of the right is based on Christianity and the US constitution. Human free will is a tenant of most Christian beliefs, and freedom a tenant of the US constitution. Again,greatly limiting potential damage.

However, it's not what they are doing, but where they seem to be going. In stead of saying things like "social security is a worthless ponzi scheme that needs to be destroyed", I hear things like, "the culture has put a lot into you to build you up to who you are, if you want to partake of the benefits of the culture, like retirement help, you need to cultivate your duty to the culture as well and give into the culture that gives to you". That's bullshit, and it's ripe for abuse and turns culture on its head. In stead of being product of our choices and the wisdom of history, culture once again becomes a tool that bludgeons us into a socialist type agenda. Ironically, ripping apart the very culture that they deem necessary to protect.