Ancaps
Communities Topics Log In Sign Up
Sign In
New
Posts
Settings
Win uses cookies, which are essential for the site to function. We don't want your data, nor do we share it with anyone. I accept.
DEFAULT COMMUNITIES • All General AskWin Funny Technology Animals Sports Gaming DIY Health Positive Privacy 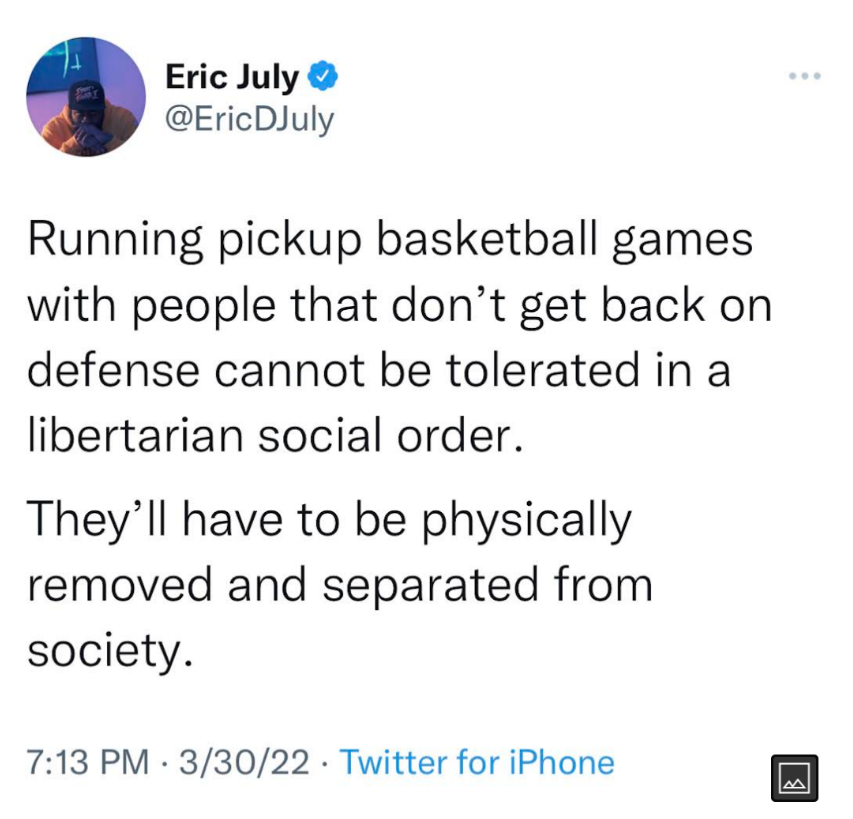 The left will always use this line when arguing for government. Well their insistence on the roads is why we are where we are today. What would gas be if not for their insistence on roads? Would we need roads if our society wasn't built with roads in mind? The left has put us in this mess with their love roads and what good has it done for us? We shouldn't adore the roads. We should ponder for a second if them both demanding we need government for roads and raising the price of gas are more than coincidence. 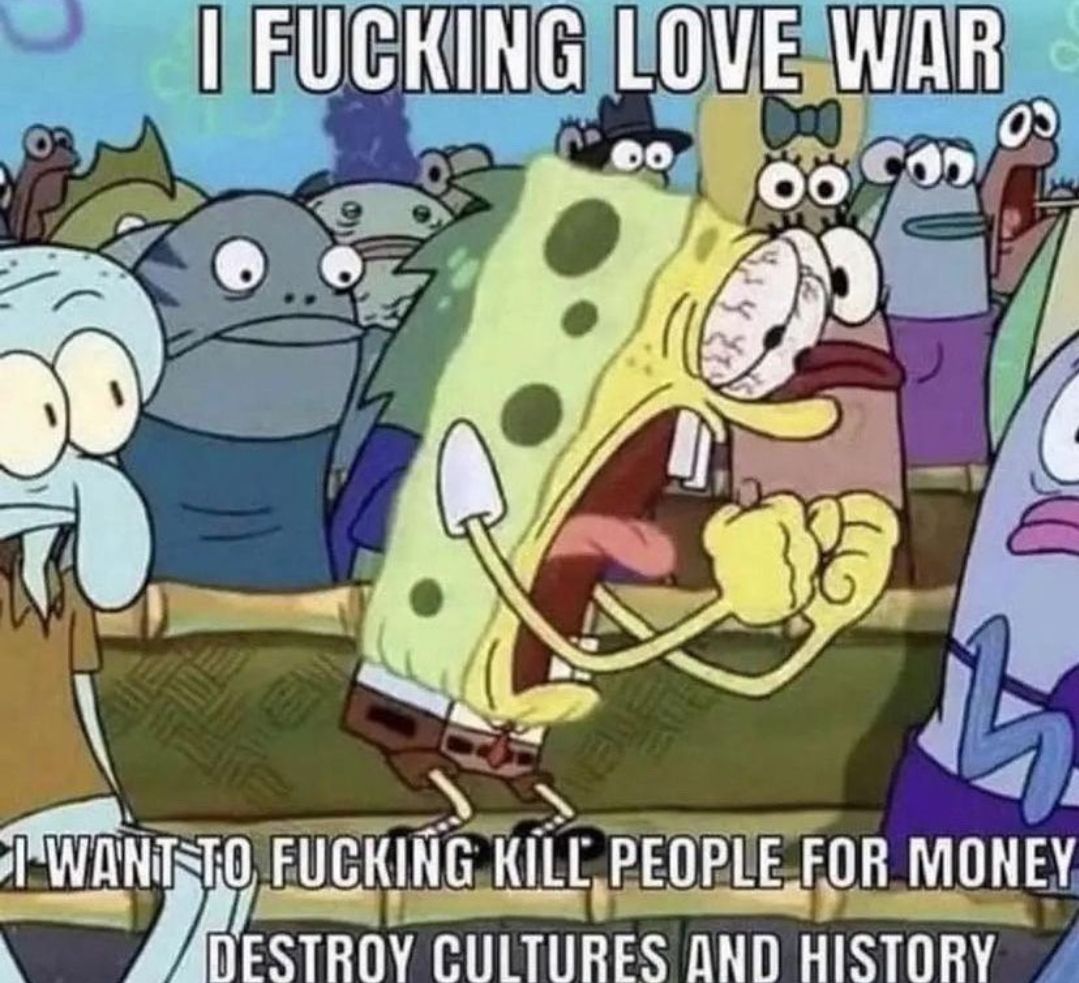 We should all be a nation of one individual. No need to have states to try to hold us together.

Have you had someone accuse you of having a view of economics and it's rooted in anger or hate but really you're stating an economic law to the best of your ability?

I've had this issue when discussing minimum wage recently. Despite hundreds of times explaining my views on anarchy, government, free association, regulation and others knowing my age i was accused of disliking others and having a boomer mentality. This was on a social media platform which i had been in a group with many of these people. It seems that they cannot distinguish between what i want and/ or what is economic law.

If i state what i believe is an economic law I'm not necessarily saying what i want from society but rather what is. What i want may be a different matter. Though if i state what is true then i believe they'll be consequences for going against reality but that's outside my control or anybody else's.

Have you had this issue of being accused of disliking others based on what you say is an economic law? 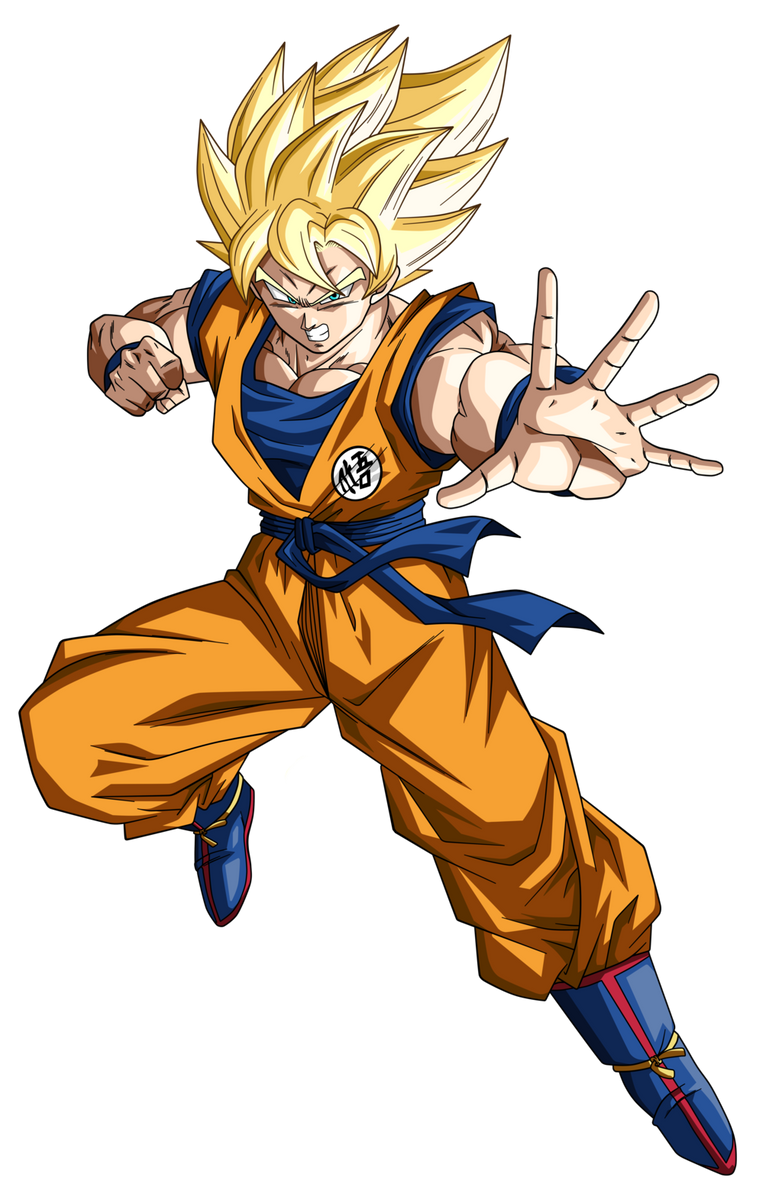